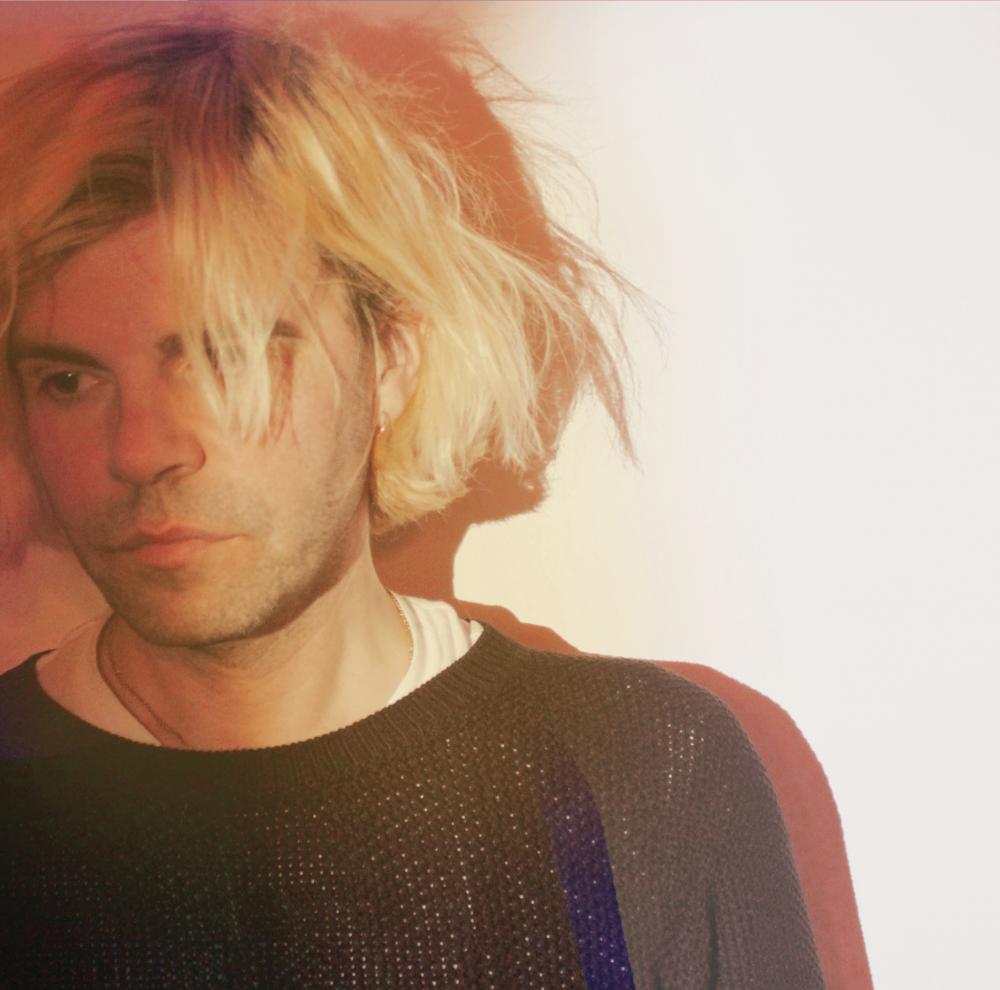 As I Was Now Black Vinyl

On November 16th 2017 Tim Burgess tweeted, asking his followers who they would recruit if they were putting together a band:

“Who would you have in your supergroup? Excluding Charlatans, mine would be: Vocals: Me & Ladyhawke Guitar: Josh Heyward (The Horrors) Keys: Martin Duffy (Primal Scream) Bass: Debbie Googe (My Bloody Valentine) Drums: Steffan Halperin (The Chavs/ Klaxons)”

The difference was that Tim's band was not only a real band but they had also recorded an album. As I Was Now was recorded in Cheshire in December 2008 by a group of friends and is now being released, nearly ten years later.

“We were complaining about how boring things were between Christmas and New Year, so we got together to record some songs. Some songs were more complete than others, others appear on this record more finished than others.” -- Tim Burgess

1. Another Version Of The Truth
2. Not Buying
3. The Savages (A Table For Their Heads)
4. Take Me Places