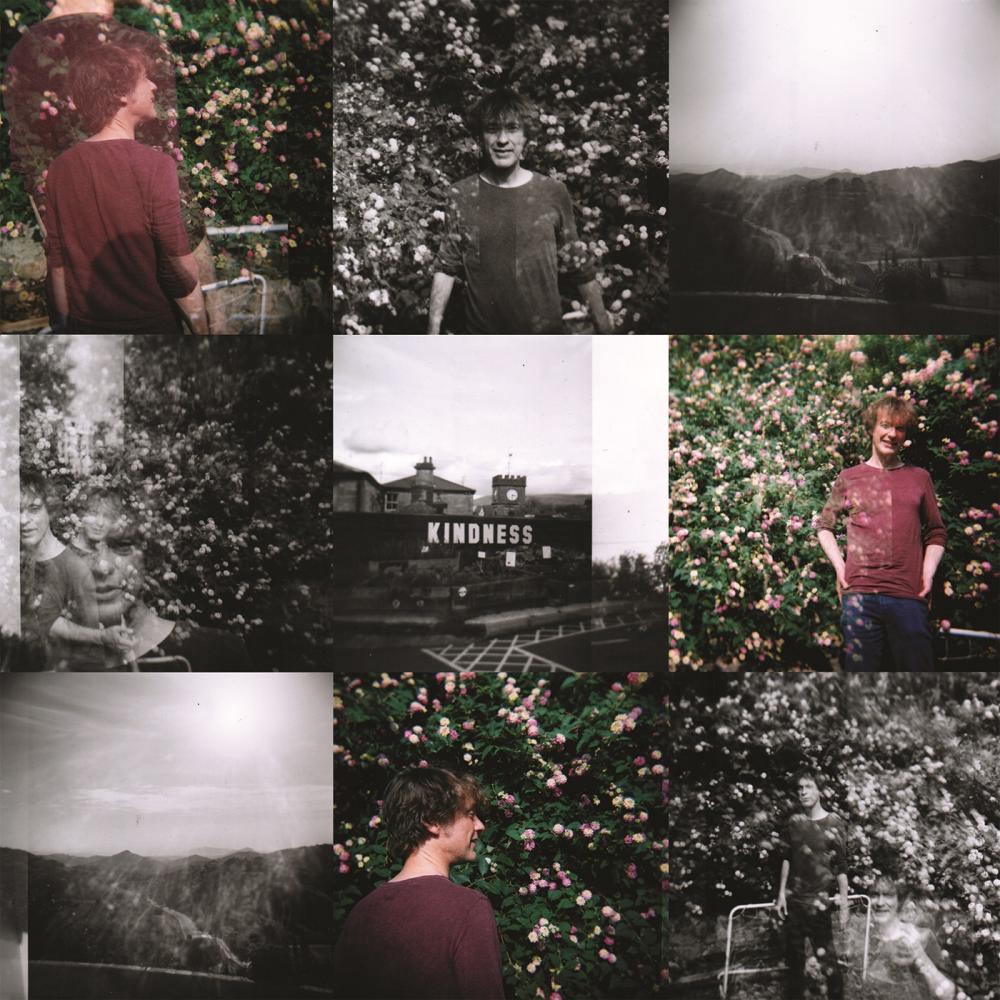 Youngs recorded the album in his hometown, Glasgow, as a cycle of chamber songs, a 21 st century update of the solo album – one musician playing all the instruments in a small one-room set up. The album itself began with Youngs collecting his own percussion samples: from handclaps, a battered old cymbal, an extractor fan vent, FM radio interference, cassette hiss and a kick from “a disastrously ‘80s sounding drum machine”. These were then used to programme beats, played back at randomly determined tempos in durations mapped to randomly chosen major label songs.

The original plan was to send Belief out to the ‘major’ labels and collect the rejection letters as an art project. But, as soon as the album had been mixed, Daniel O’Sullivan (Grumbling Fur, This Is Not This Heat) played the songs to Tim Burgess and before the mail art project could take off, Belief became Richard’s debut for Tim Burgess’ O Genesis Recordings label.

Tim Burgess: “Richard’s album came to me via his friend Daniel O’Sullivan. He gave me some of Richard’s songs and they completely bowled me over. I immediately asked if O Genesis could release it and he put me in touch with Richard. Belief is sublime gnostic pop and is the soundtrack to why I wanted to be able to release albums on our label. O Genesis had recently released Daniel’s record (VELD) and it’s always difficult to know what an artist thinks of our label - they might just be being polite when they say good things.

If someone recommends a friend or a band that is dear to them, then that is a perfect sign for me.” Richard Youngs has released around 140 albums and his collaborations include Makoto Kawabata (Acid Mothers Temple), Jandek, Oren Ambarchi, Alasdair Roberts, Alastair Galbraith and Heatsick. Prolific, multi-genre and impossible to categorise, Stewart Lee has said of him: “Imagine Richard Youngs as the junior member of a cabal of prolific and puritanical English musician-mystics, including The Fall’s Mark E Smith, Van der Graaf Generator’s Peter Hammill, Martin Carthy and The Clangers’ composer Vernon Elliot, and still his nature will elude you.”

A1: My Own 21st Century
A2: Nebulosity
A3: Feeling Like Dystopia
A4: As The Mind Shrinks It Tends Towards Disappearing
A5: Bewilderment
B1: In Another Fog
B2: I Wasn't Alone
B3: Caledonia Running Out Of My Mind
B4: Can You Not See My Intensity?
B5: Otherwise Ourselves
B6: Great Breath Of Wonderment