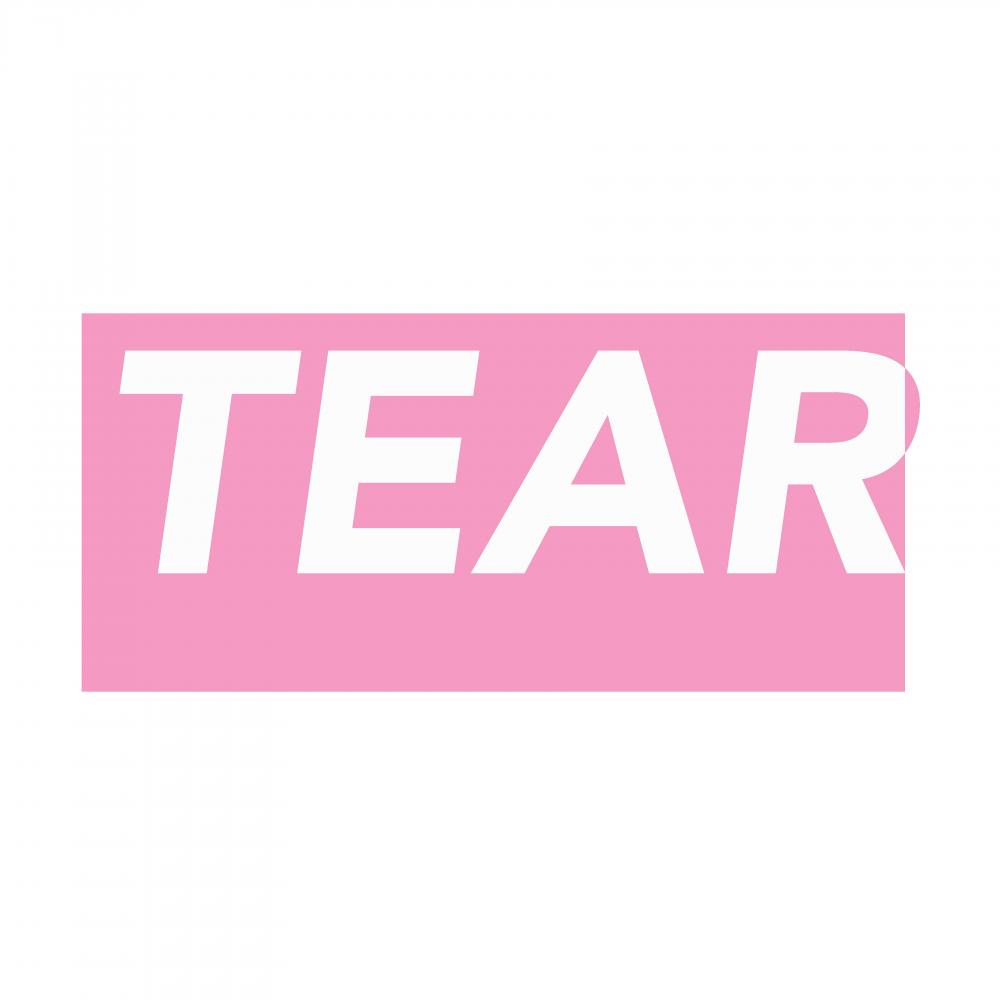 London four piece DIY punk outfit TEAR have today announced the release of their debut mini-album; 'VINYL01', due for release on 17th March via Tim Burgess' label O Genesis Recordings. The band signed to Tim's label in late 2015 for the release of their first EP, and have since been busy making a name for themselves through a string of intimate shows and festival performances. Alongside the news, the band have shared a brand new track; the fierce and focused 'Careless Again' (listen out for the Fleetwood Mac 'The Chain' influenced crescendo).

The seven track mini-album contains the raw power that TEAR are renowned for across their live shows; it is a fully charged and sonically tight collection of female-fronted, lo-fi rock music that will be sure to earmark the band as ones to watch in 2017.